For the sub-projects about tidal parks, there was a great deal of collaboration with partners such as ARK and the government. For the projects at ZoHo, residents and partners were the driving force behind the climate adaptive projects. What does and did the participatory approach of those subprojects look like? Who exactly were the stakeholders? How and when do you involve those stakeholders in the implementation of projects? In the Blueprint LIFE Urban Adapt you can read the lessons learned with these sub-projects.

The blueprint distinguishes 5 phases that were followed within the sub-projects, the 'urban adapt' approach:

With this approach, compared to the traditional approach, there is more room for participation by stakeholders and residents. The blueprint examines what these phases look like for the sub-projects of LIFE Urban Adapt.

What roles are defined in the blueprint?

Step 1 and 2: initiate and organize

The role of an independent (external) party is essential to the process of ensuring that all stakeholders are heard and that they can provide their input on an equivalence basis. For the Heliport sub-project, this was, for example, the Tussentuin Foundation.

The design process was a collaborative process. Where all stakeholders defined their ambitions and criteria. Scenarios were then developed and then a definitive design was chosen.

The final decision, technical design and implementation were the responsibility of the municipality. 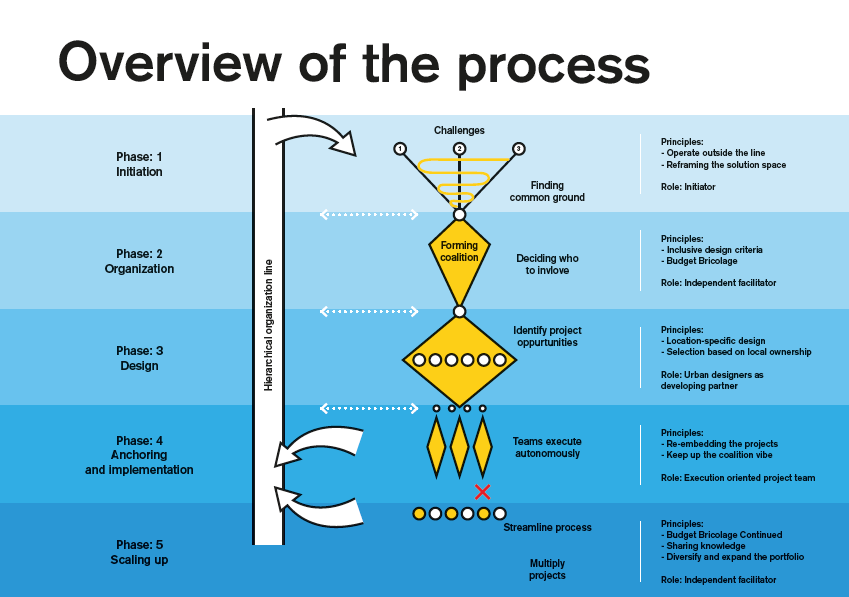 The main differences between the various sub-projects are the initiator (residents, partners, or municipality) and whether resistance led to the design process or occurred within the design process. This led to different ways in which phases, principles and roles were carried out.

What are the most important lessons?

Although some hope that residents will take more responsibility because they are involved in the process. The Urban Adapt projects do not show this. The redesign of the public space has led to awareness. But it does not mean that residents also take measures for their own home or garden.

The Urban Adapt approach, to open up the planning of public space and to tackle it jointly, leads to a broader responsibility but also to a longer and more expensive planning process. But the nice conclusion is that the results are more integrated and also better supported. 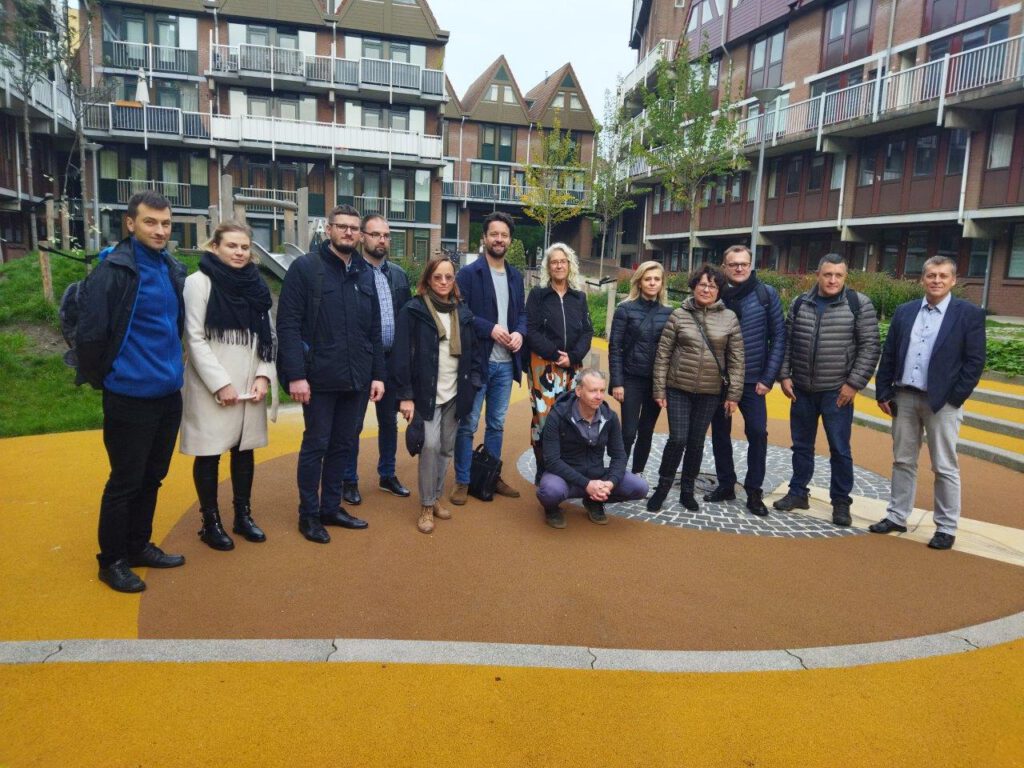 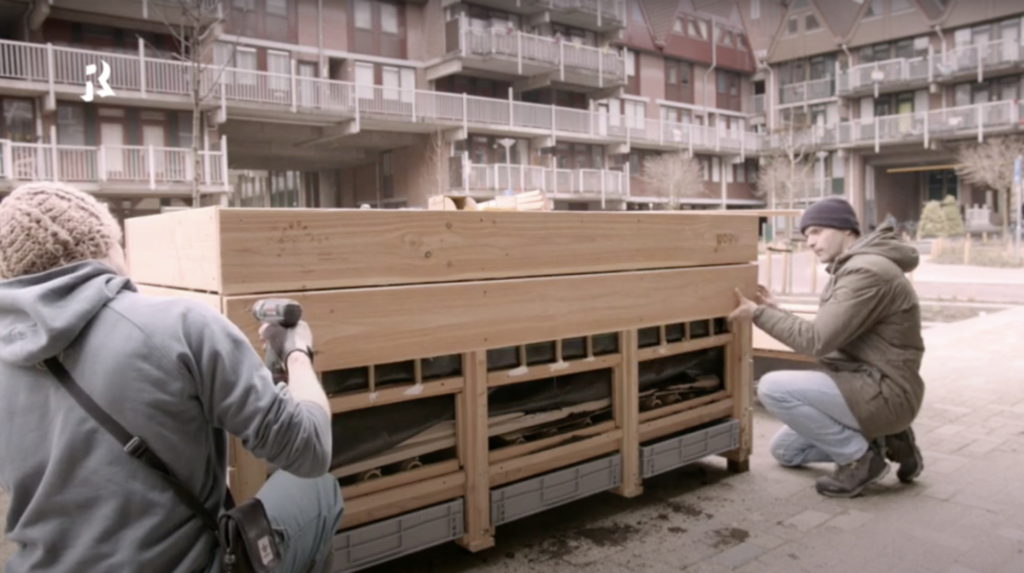