LIFE Urban Adapt is working on:

Our climate is changing. As a world port city in the Dutch delta, Rotterdam will notice the effects of this. The sea level is rising, which will eventually have consequences for the safety of our dykes. River discharges will become more extreme, increasing the risk of flooding and thus increasing the risk of casualties and (economic) damage. Very intensive rain showers will also occur more often, which the current sewer system can no longer handle and that will lead to water on the streets and other nuisances. At the same time, the chance of prolonged periods of drought and heat increases, which can affect the liveability of the city.
Rotterdam is a forerunner in the field of climate adaptation and in 2001 was the first major European city with an EU-approved climate strategy. The elaboration of this strategy is already visible in several small-scale public locations, such as the water squares.
From 2013, the Rotterdam Adaptation Strategy (RAS) will chart the course along which we will adapt to climate change. Implementation of measures in the city is progressing steadily, but in order to make great strides, climate adaptation must be integrated on a larger scale. This requires commitment not only from the municipality, but also from residents, companies and other social organisations.

The LIFE platform meeting on climate adaptation in the urban area was organized this year in Barcelona. During the two-day meeting, a large number of LIFE projects were presented in four different tracks, including our own LIFE Urban Adapt project. In addition to the enormous amount of knowledge and insights that were shared, the meeting was…

The delegation visited a large number of the Rotterdam climate adaptation projects, with a strong emphasis on the social component of climate adaptation projects. Flooding can only be solved in the future if all parties involved work together to arrive at an optimal solution. Public-private partnership is a spearhead at both demonstration locations…

During the visit, the project progress was first presented, after which the project team gave guided tours of the project locations Mallegat and Nassauhaven, where natural banks are being built to improve the flora and fauna in the Nieuwe Maas while at the same time creating more environmental greenery for the inhabitants of the neighboring districts. . After a delicious cup of coffee in cafe…

One of the solutions that will be applied to make the neighborhood climate-adaptive is the decoupling of the sewer and the rainwater drainage system. This will start in the Vijverhofstraat. A development plan procedure has been started for decoupling both systems, which will run for at least 1.5 years. This initiative is part of the LIFE…

TIDES PARK: Ecology in the Nassauhaven

First large and multi-year measurement. The monitoring offers a unique opportunity to gain insight into what is going on in the Nassauhaven (a harbor basin under the influence of tides with ebb and flow) and the positive contribution that the construction of a nature-friendly bank can make.

VIDEO: Water in your neighborhood?

Sometimes it rains so hard that the sewers can't handle it. Fortunately, we have a solution for that in Rotterdam. Watch the video about rainwater and sewage in the ZoHo/Agniesebuurt: 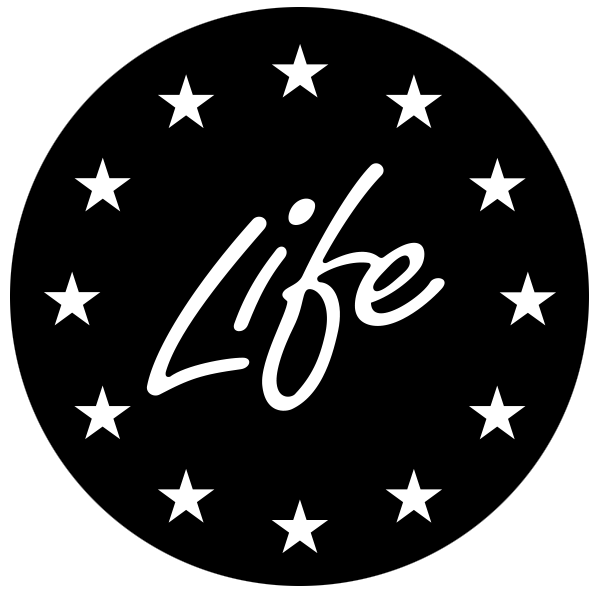